5 takeaways from the Loyola victory 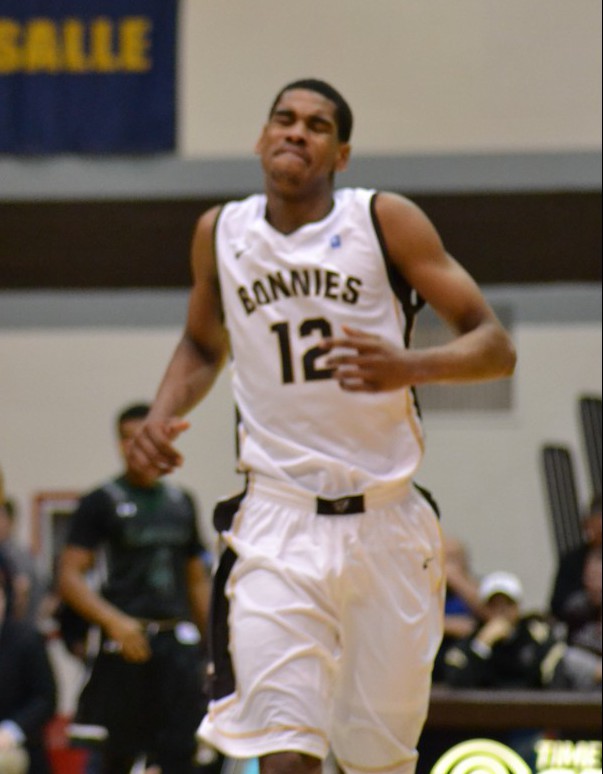 Denzel Gregg had an ordinary game against Loyola. A sore ankle might have had something to do with it.

St. Bonaventure’s 94-82 victory over Loyola (Md.) on Saturday night at the Reilly Center is the type of fast-paced game we expected of the Bonnies this season.

We figured they would push the pace often to make up for their lack of height. Try to outscore opponents instead of engaging in a defensive slug fest.

Well, not exactly if you ask the coach. Mark Schmidt was pleased that the Bonnies won, but he wasn’t happy with how they moved to 2-1 on the young season.