Bubble Q and A with CBS’ Jerry Palm 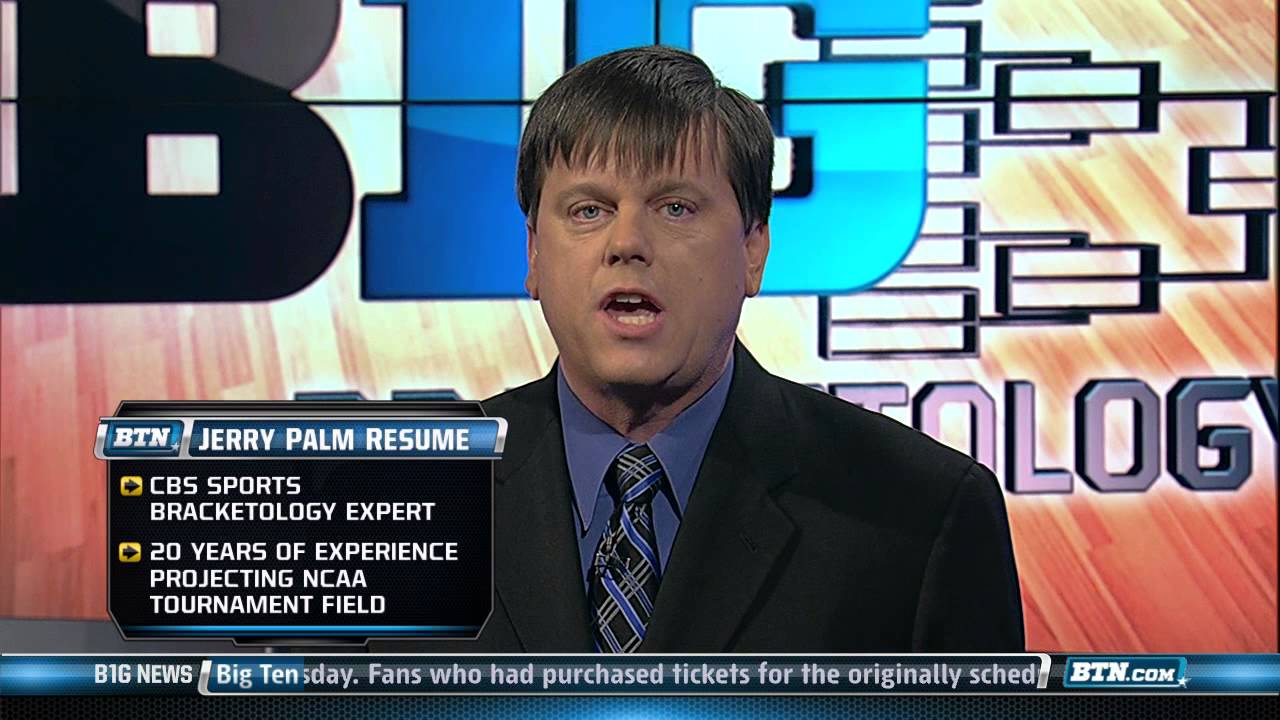 We reached out over Twitter to CBS’ bracket expert Jerry Palm to see if he would answer some questions about SBU’s bubble status and NCAA chances. As you’ll see below, it’s tough for Jerry or any bracket expert to give a definitive answer about SBU’s hopes given that so much rides on other teams’ play down the stretch. There’s no single win, single loss, win total or RPI number that is going to automatically punch the Bonnies ticket into the Dance. We thank Jerry for his time. One thing that surprised me as you’ll see below, is Jerry classifying potentially two wins over St. Joe’s as “decent wins’. How SJU is not ranked is beyond me, and given their record, place in the league and RPI I would personally call our win at SJU a superb win.
Q- As of Friday you had our Bonnies as a last four in. Other notable folks see us as last four out. Should SBU win their final two games (vs. St. Joe’s and at St. Louis) what would their chances of an at large be at that point?
Better than they are now, but keep in mind that you cannot analyze a bubble team in a vacuum.  You do not control your own destiny short of winning the conference tournament.  You may think you’ve done enough at some point, but then someone else does better, or a bid gets stolen, and it’s not enough any more.
Q-Hypothetical here- Bonnies lose to Joes, beat SLU. What would they likely need to accomplish in Brooklyn to feel they are on the right side of the bubble?
Same answer - only sure thing is to win the conference tournament.
Q-Follow up- In a nightmare scenario the Bonnies lose both these games. I assume that ends all at large talks?
Not necessarily, but losing to SLU would be very damaging whether they beat St. Joe’s or not.
Q-How much weight if any would beating St. Joes twice hold with the selection committee?
It’s two decent wins.  That’s all.
Q- SBUs RPI has been sitting around 33. What percentage of teams with RPIs in the 30 are left out of the NCAA field?
One or two a year, on average.
Q- Does the selection committee pay any attention to the details of a team when filling out their bracket? For example, SBU has an incredible back-court and is the 2nd best FT shooting team in America. Does the committee weigh their potential “ability” to make a run in the Dance or is it 100% strictly “what have you done on paper”?
They don’t judge you on what they think you can do. It’s based on what you have done.
Q- Is RPI the number one most important factor the selection committee looks at or is that just an equal part of a teams’ profile? I would have to think they’d weigh where a team finished inside their league as well no?
RPI alone does not get a team in and will not get a team left out.
Q- Give me the very short case for and against SBU as of today.
They have played a decent schedule, beaten some good teams, especially away from home, and have a good record against the better teams they have played.  But, they have two bad losses, including a really ugly one at LaSalle and most of their good wins are against bubble teams.  They lack the kind of high quality wins that push teams in or higher into the bracket.
Here’s a Q&A that might help you and your readers with some of those details…