Bonnies May Be Leaving Nike, Switching to Adidas

The BonaBlog has learned that the team will be leaving Nike and Jordan to join the Adidas line for next fall.

The BonaBlog has learned the Bonnies Men’s Basketball program will be switching their contract from Nike to Adidas for the the 2016-2017 season. Details of the decision are not known at this time but if the team is indeed switching they are likely getting a better package of gear and more funding from Adidas. Let’s hope for some throwbacks! Imagine how cool a 1977 NIT team throwback jersey would be for big games next season.

A source close to the program told us that the team would be making the move after the season ended.

The club last wore Adidas under Anthony Solomon back in 2004-2005, and won two games that season. We won’t hold that against Adidas.

It is unsure how long the contract is signed for, or the details of the deal, but we believe the team will be sporting a new line of uniforms and sneakers come next fall. Here’s some images of Adidas uniforms if you’d like to imagine what the boys’ threads may look like come next season. 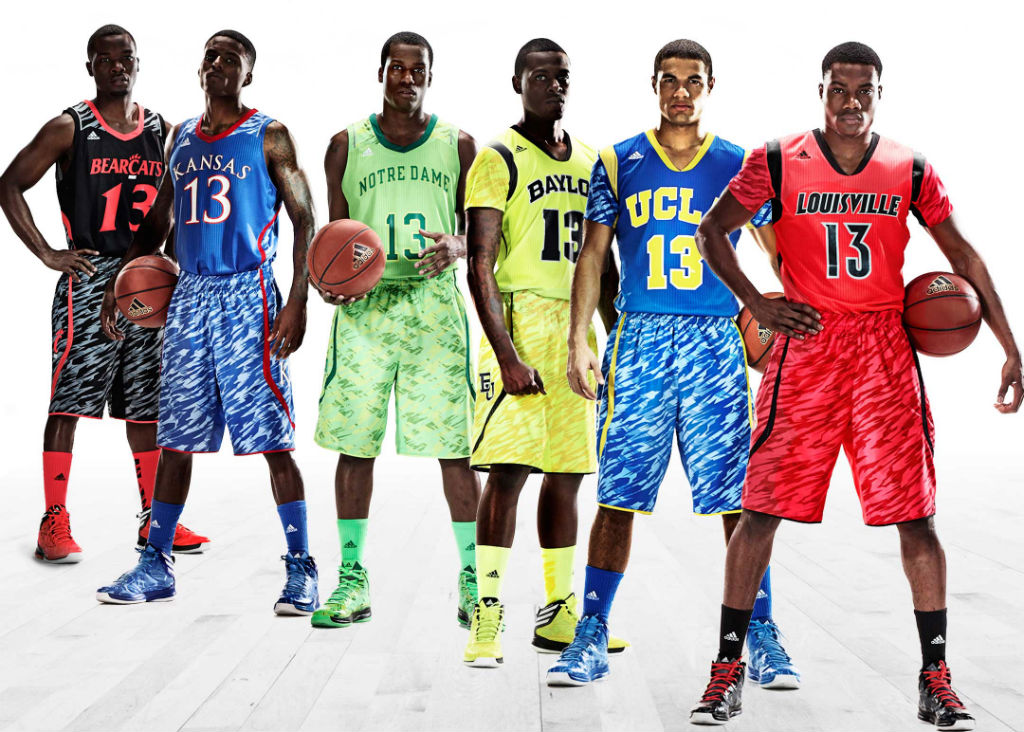