St. Bonaventure (7-3) finishes its non-conference slate with a road game at Delaware (0-10) on Tuesday night. The Blue Hens aren’t very good, but we also said the same thing about Siena and Maryland-Eastern Shore. In other words, the Bonnies are more than capable of losing one we chalked up as a victory about two or three weeks ago.

Delaware has been beaten up in more ways than one. Not only have the Blue Hens been handed defeat in each of their 10 games, they were also handed two key injuries early this season.

White boy shooting guard Kyle Anderson is back after sitting out the first seven games with a hand injury,

Delaware essentially played without its two eldest players, junior Marvin King-Davis and senior Kyle Anderson, during the season’s first seven games. During that stretch, the Blue Hens were the youngest team in the country with their oldest scholarship player a sophomore.

Anderson, the lone returning starter from last year’s NCAA team, and King-Davis were starters in last year’s 80-73 SBU victory at the Reilly Center.

The Blue Hens have been much more competitive with Anderson and King-Davis in the lineup, having lost their last two games to Fairleigh Dickinson and Robert Morris by five points combined. I expect the Bonnies will be challenged Tuesday night.

Who should we be afraid of?

Though Anderson is white, 6-foot-3 and looks like a teenager who should be manning a Baskins Robbins counter, he is a deadly perimeter shooter. Since he is a white shooting guard, Anderson also plays with moxie and hustles his rear off to make up for his lack of quickness.

Anderson dropped 23 points on the Bonnies last December in the Reilly Center. He is averaging 17.7 points over three games this season and is still getting back into game shape after missing seven games with a hand injury.

If Anderson gets going from the perimeter, the Hens could be in position to upset the Bonnies.

What we shouldn’t be afraid of?

Despite Anderson’s best effort, Delaware is one of the worst shooting teams in the country. That’s good news for the Bonnies, who were torched by Maryland-Eastern Shore last time out.

The Hens are shooting just 35.1 percent from the field and 31.7 percent on 3-pointers. They’ve been better with Anderson in the lineup, but the Bonnies defense has a great opportunity to feel better about itself.

Delaware alumni you may have heard of 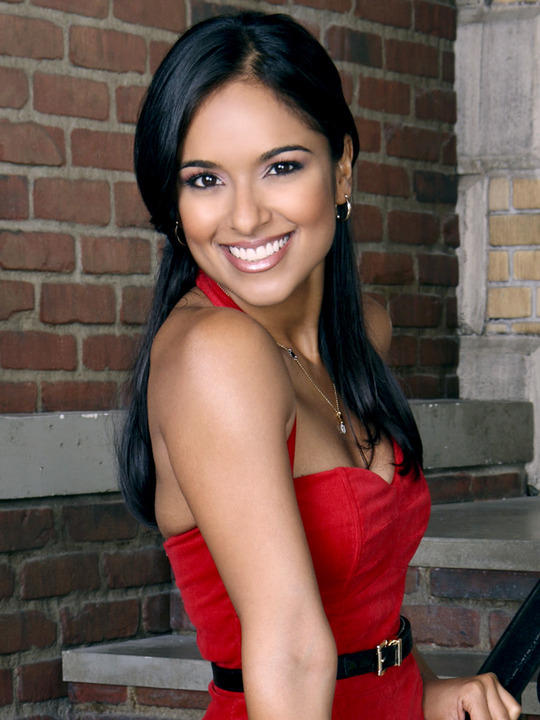 Dilshad Vadsaria, an actress who has appeared in nothing we have ever seen, attended Delaware. Her photo is here only because she is hot.

After Temple buried 16-of-33 3-pointers in a big victory at Delaware a week ago, coach Monte Ross marveled at the Owls’ long shooting and said “… there wasn’t a whole lot we could do.”

The comment reminded me of those Anthony Solomon routinely made after lopsided losses. When leading a bad team, coaches tend to make excuses to lessen the blows of ass-kicking losses.

Of course, the Hens could have defended the perimeter better in that game. They could have if they had better players.

Like most teams the Bonnies will play this season, Delaware doesn’t have an inside presence to contend with Youssou Ndoye. The big man from Senegal registered 15 points and six shot blocks in last year’s victory. I’m expecting a similar performance this time around.

Most Vegas sports books have the Bonnies as a 9- to 10-point favorite. That’s not a big margin for facing a team that is one of three winless programs in the country – Central Arkansas (0-10) and Florida A&M (0-11) are the others.

Ian and I had this one as a ‘W’ at the start of the year while Shane Dog predicted an SBU letdown.