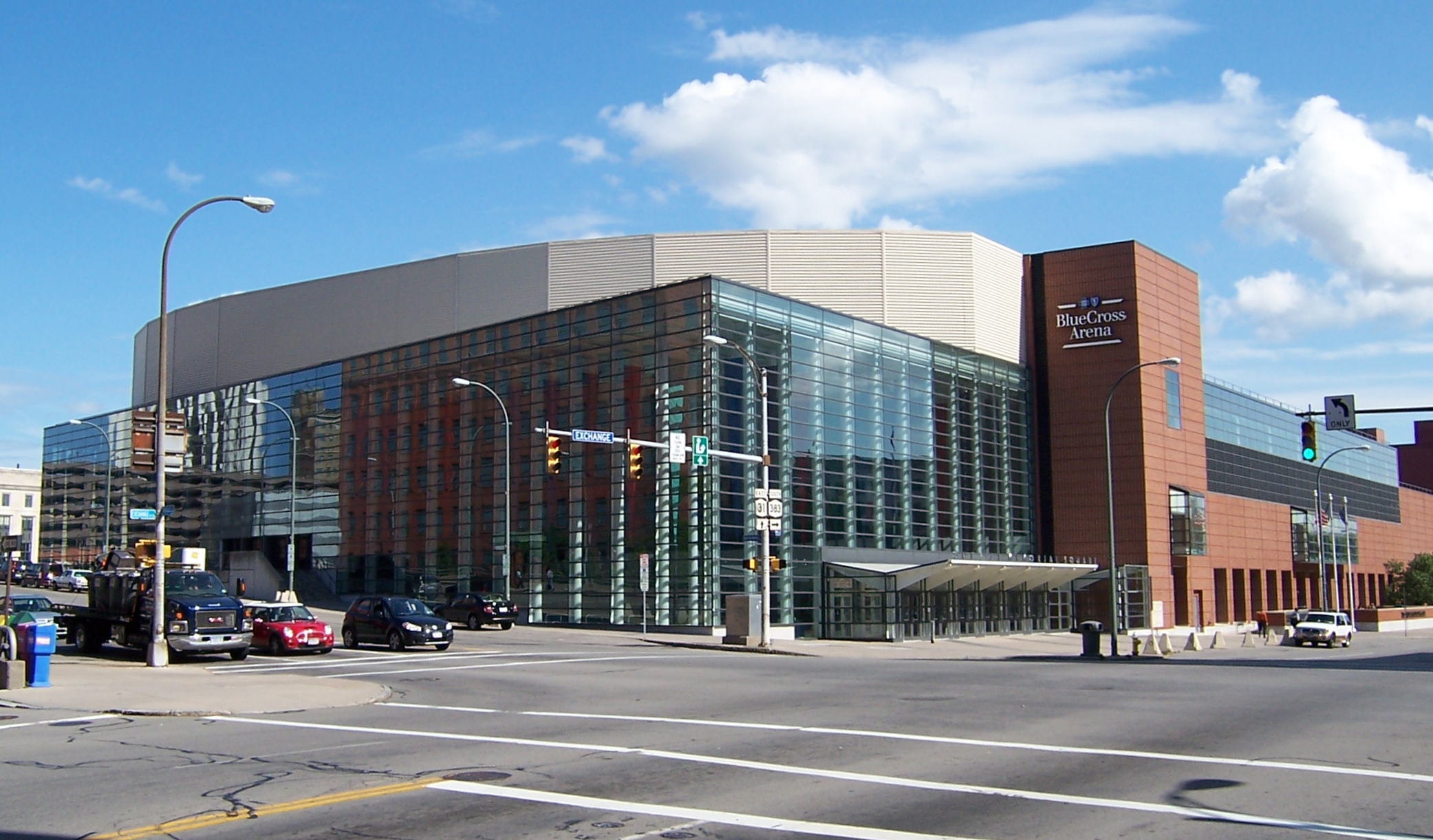 For the second season in a row, St. Bonaventure will move one of their conference home games to a “neutral” floor at BlueCross Arena in Rochester. Last year, the Bonnies played George Mason there and hammered the Patriots for an early league win in January. SBU officials are clearly hoping for a better crowd there than they’d get at the Reilly Center, and it doesn’t hurt in terms of marketing the program to western New York. They’ll be plenty of alumni there and I’d expect overall, a very solid crowd. While I don’t think this game is being played over spring break, I still must say I’ve come around to the idea. As long as the draw is solid (and to me that’s something over 5,000 fans) this is an idea worth exploring each season. It’s a great way to bring the team to alumni, perspective students and donors and if they can land this game over spring break (when the students are gone) it’s a no brainer to me.

Below is the full release from the Athletic Department.

ST. BONAVENTURE, N.Y. – For the second season in a row, St. Bonaventure will play one of its Atlantic 10 Conference basketball games at Rochester’s Blue Cross Arena.

The Lightower Conference Classic will be played March 2 and will feature the Bonnies against longtime rival Saint Joseph’s University. Tip off will be at 7 p.m.

The game will be presented by Lightower Fiber Networks (formerly Fibertech Networks), which has sponsored the Bonnies’ games in Rochester since 2002.

“We are thrilled to be able to bring St. Bonaventure basketball to our many alumni and fans in the Rochester and central New York state region,” said Tim Kenney, who is in his first year as St. Bonaventure’s Director of Athletics. “We are only able to do this through the continued support of our friends at Lightower. I know the games at Blue Cross Arena in the past have been well received … we expect another great turnout for this one.”

The Bonnies have become regulars at Blue Cross Arena, hosting nine games there since 2000. Last season, St. Bonaventure hosted its first-ever A-10 game there and posted a resounding, 75-55 win over George Mason on Jan. 14, 2015.

Tickets information for the Lightower Conference Classic will be announced later this fall.